Here’s what Oxfam’s doing to help those affected by #ManipurEarthquake. Read more http://bit.ly/20iprOP

Oxfam has initiated its response in Kabui Khullen 1 village in Manipur after the state was hit by an earthquake on January 4. Oxfam will reach out to 300 affected households in 18 villages in the Tamenglong and Senapati districts.

Kabui Khullen 1, which is in the Tamenglong district, was the epicentre of the earthquake, which measured 6.7 on the Richter scale. Emergency shelter kits have been provided to 52 households in the village, where houses have been completely destroyed or rendered unsafe. With temperatures dropping to 8 degrees at night, people are in urgent need of shelter such as tarpaulins and blankets. 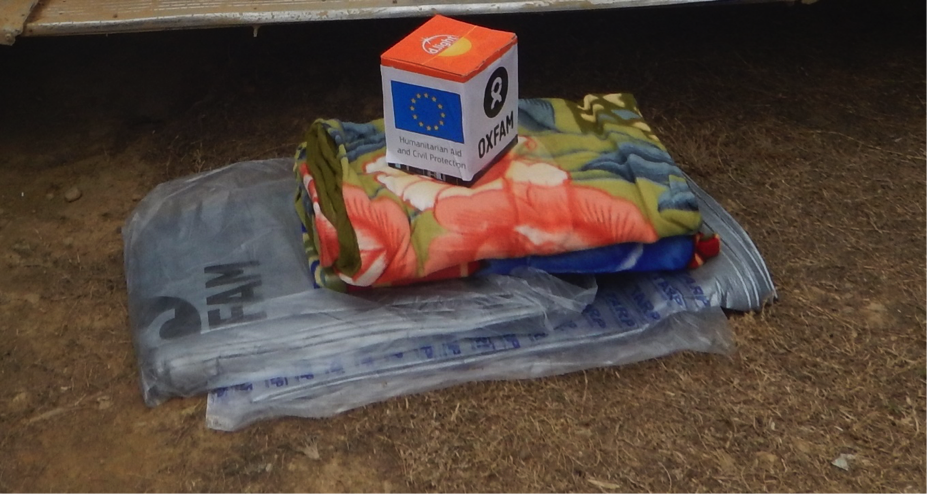 The North-East region of India is considered the sixth major earthquake-prone belt in the world. Shelter, hygiene and access to clean water arose as significant challenges in the immediate aftermath of the earthquake, which caused structural damage to pipes and local water sources in the region. Oxfam specialises in providing Water, Sanitation and Hygiene (WaSH) support during any humanitarian crisis. 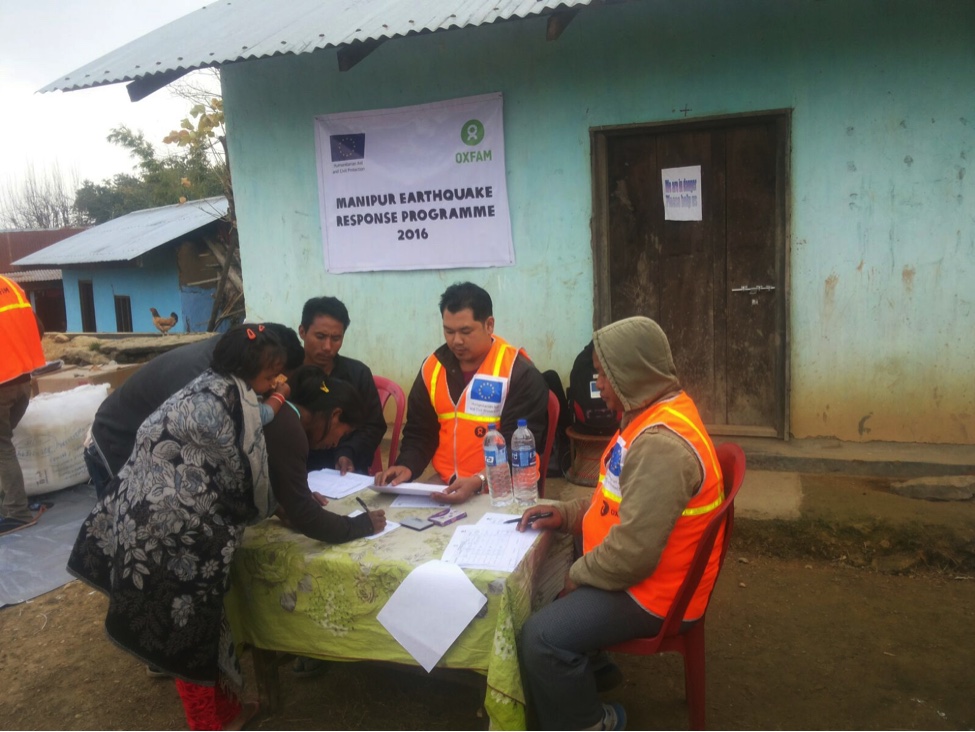 The earthquake affected a number of urban, built-up locations including Imphal, the state capital, where a newly-built six-storey building collapsed. Ima Market, one of the city’s biggest tourist attractions, was also severely damaged, disrupting the livelihoods of as many as 800 women vendors who conducted business there every day. Assessments immediately after the earthquake showed that one bridge and a total of 339 buildings in the state have suffered damage due to the earthquake.