We led a discussion on the implementation of the Protection of Women from Domestic Violence Act in Odisha. Read http://bit.ly/1VFWV3l

We conducted a regional consultation on the Protection of Women from Domestic Violence (PWDV) Act in Bhubaneswar recently, to assess the implementation of the Act in the states of Odisha, Chhattisgarh, Telengana, Tamil Nadu, Karnataka and Kerala.

The Act, which was passed in 2005, has faced many problems in implementation. Among these has been the lack of adequate and appropriate human resources; the experts present at the consultation emphasized that there needs to be full-time protection officers positioned at the district level, and possibly at lower levels as well. These appointments have been done only in a few states such as West Bengal and Tamil Nadu. In other states, the district programme offers for other schemes are in charge of implementing the Act.

Further, the budget allocations for this Act are limited, and there is no clear guidance on how the budget is to be spent. For the Act to become a successful measure against domestic violence, a multi-agency approach is required, where legal services authorities, shelters and local NGOs work together to provide assistance to the women who face domestic violence. Most of these stakeholders are unaware of the role they play in the execution of the Act.

At Oxfam India, we have been advocating for the proper implementation of the Act since it was passed, and we collaborate with women’s rights organizations at state and district levels to examine the issues in implementation. Those present at the event asserted that measures should be taken to increase awareness about the Act and its provisions, and encourage more women to come forward and use it.

Their recommendations also included allocation of a larger budget, with clear guidelines on how to use it, and regular convergence meetings at the district level to assess the status of the Act’s implementation. State representatives were advised to take these recommendations to the Departments of Women and Child Development in each of their states to help ensure better application of the Act.

At the consultation, we presented the findings of a recent study, titled ‘Status of the PWDV Act in Odisha,’ which we conducted with the Committee for Legal Aid to Poor’s (CLAP) Legal Service Institute. Dr. Amrita Patel from the Odisha State Resource Centre for Women (SRCW) and Ms. Lalita Kumari, Assistant Director, Women and Child Development also shared their states’ perspectives. 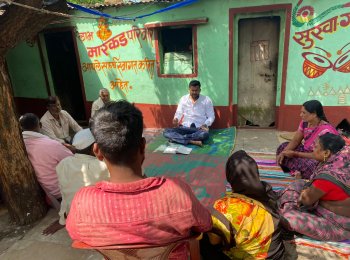 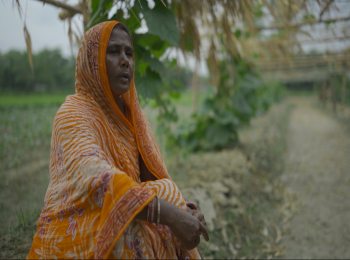 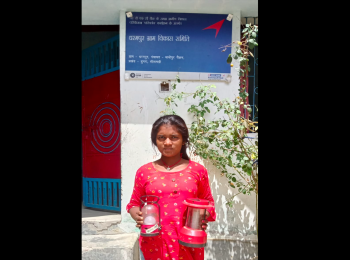 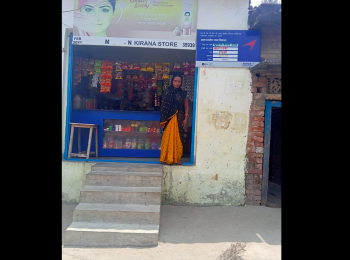