Oxfam is on the ground in #Cuddalore and will provide food rations to flood affected people. http://bit.ly/1SGyjG8

Cuddalore district has been severely affected by the floods. Heavy rains on December 5th, further worsened situation as the district saw parts of the old town submerge.

A team from Oxfam is on the ground in Cuddalore and assessing the damage caused by the heavy downpour and floods in the region. 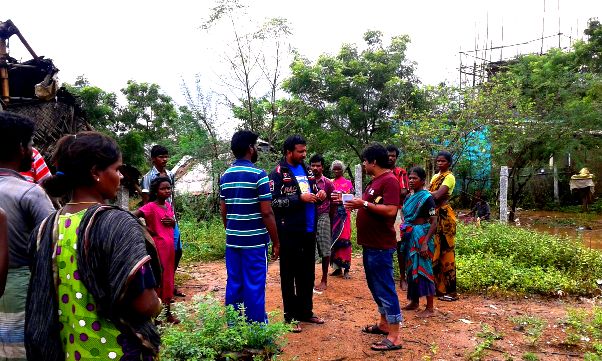 The Oxfam team interacting with flood-affected population in Cuddalore.

Oxfam is working with its partner BLESS in Cuddalore and has set up base there.The team has interacted with the local communities that have been displaced by the floods and will be providing food support to them. 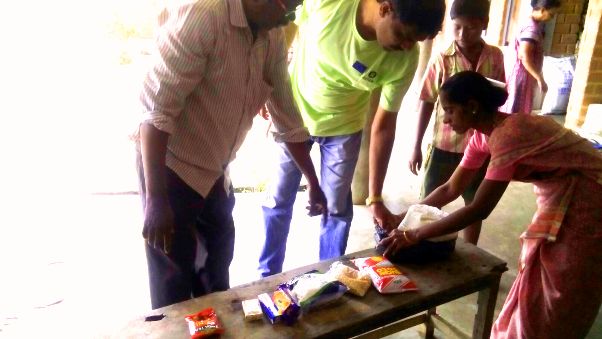 The death toll has gone up to 325 in Tamil Nadu as result of the torrential downpour caused by deep depression in the Bay of Bengal.

More than 11 lakh people have been evacuated, by the local administration across Chennai city, Cuddalore, Kanchipuram, Thiruvallur, and Puducherry. 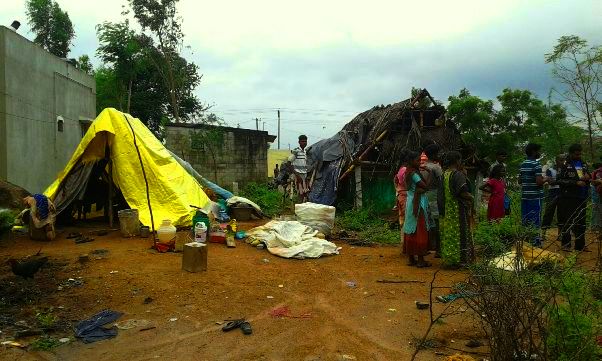 Oxfam is on the ground in Cuddalore

About 3 Million people have been affected by this crisis and they need all the help they can get.