This #Assam village had not seen a #flood in decades. Then the waves hit. Read story: http://bit.ly/2b1IF51 #WithAssam #AssamFloods2016

Malowkhat village in jorhat district had not seen a flood in decades. So when the floods hit on 17 July 2016 because of a breach in river Bhogdoi, 45-year-old Ramen Saikia was unprepared. His village was soon cut off as the waters engulfed paddy crops, entire houses and valuable assets of the villagers. As much as 30 quintals of paddy stored in Saikia’s granary was washed away by the flood waters too. 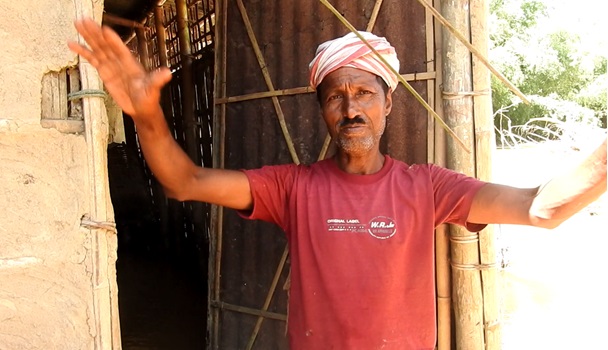 Now, Saikia is residing at the property of a neighbour whose house is located on higher ground. He managed to salvage some tin sheets, and made a temporary shelter for his family of 4. But he says the Non-Food Items kit from OXFAM has helped him a lot.

“The items provided by OXFAM will be very beneficial for us. Now I can make a better temporary shelter using the tarpaulins and treat water using the water purification tablets and Oxfam buckets,” Saikia says with relief.

Using the tarpaulins from the kit, he can improvise and add to the temporary shelter for his family. The only usable hand pump for drinking and other purposes was also submerged. Using water purification tablets and buckets provided by OXFAM, he can now ensure water is safe to drink. Mosquito nets too protect his family from falling ill in these tough conditions.

There are thousands affected like Saikia who need your help. 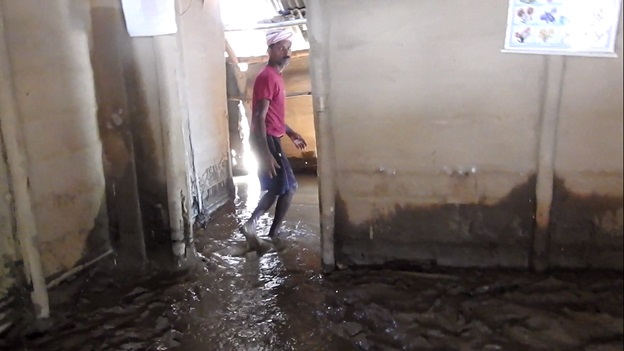 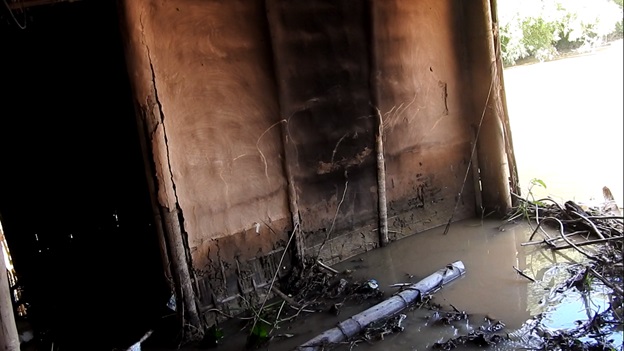 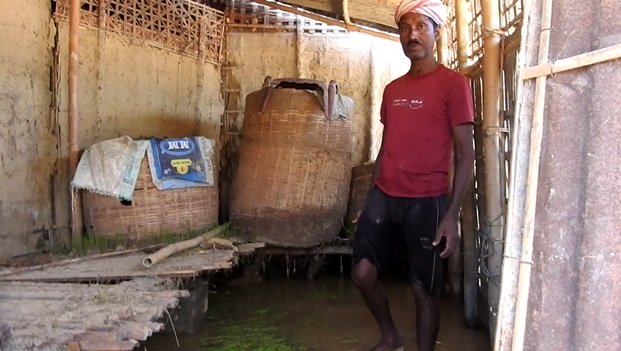