Leaders who inspire and uplift a community. @OxfamIndia is proud to honour them. #Agentsofchange. http://bit.ly/18fkIE3

Bhubaneswar: Last week, at an event organised by Oxfam India and its partners we felicitated 19 ‘Agents of Change’ at IDCOL Auditorium, Bhubaneswar, Odisha.

The event is organized every year, to recognize the immense contributions made by the community leaders belonging to various districts, to address the development issues.

Through their leadership and consistent efforts these individuals have been able to bring in a change in their respective communities in Odisha. 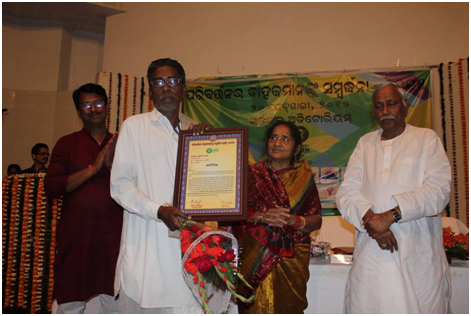 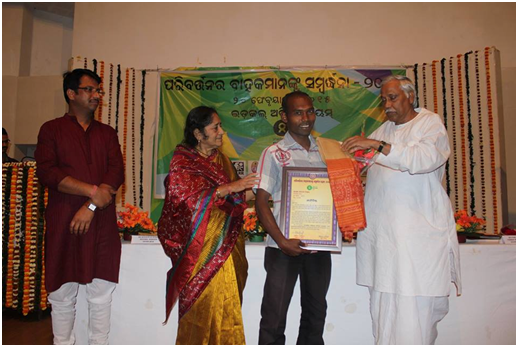 Who are these Agents of Change?

These 19 Agents of Change are working on issues of small holder’s agriculture, natural resource management, right to food, health, education, violence against women and disaster risk reduction across Odisha.

They are a select few amongst the many community members who have been contributing to bring in a positive change.

Through the continuous engagement with our partners these leaders have now an understanding of the issues in their community. They have been the front runners in bringing about change in the lives of many of their fellow community members. 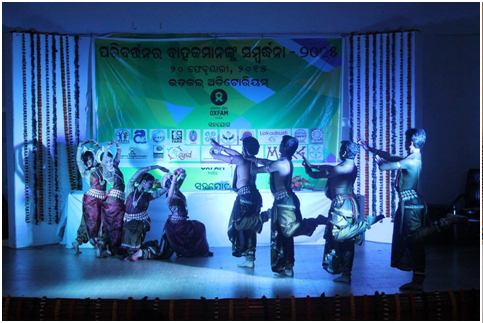 Watch this space for more updates on Agents of Change from other states!