It’s been three days since an earthquake that measured 6.7 on the Richter scale struck Manipur. While the government has been conducting search and rescue missions, Oxfam and local authorities have been on ground trying to identify immediate needs and concerns. 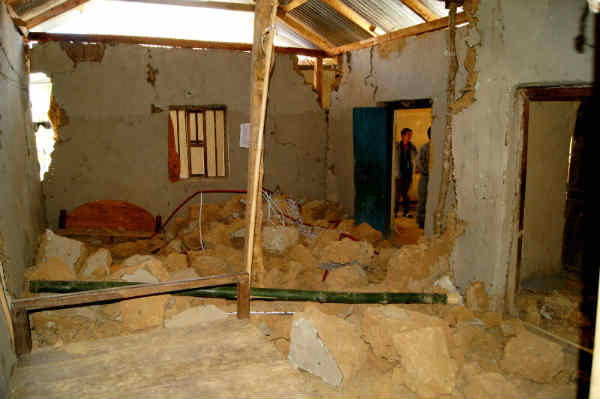 Winter shelter, hygiene, and access to safe water are expected to be the emerging concerns for those affected by the earthquake, which took place on January 4. In the epicentre, a village called Kabui Khullen 1, as many as 30 people are taking shelter in the local community centre after the quake, and safe water is likely to become scarce. While the supply in the village has always been turbid, and inhabitants have traditionally boiled water before consumption, they are now unsure about using it as after the earthquake, sediments remain suspended in it. 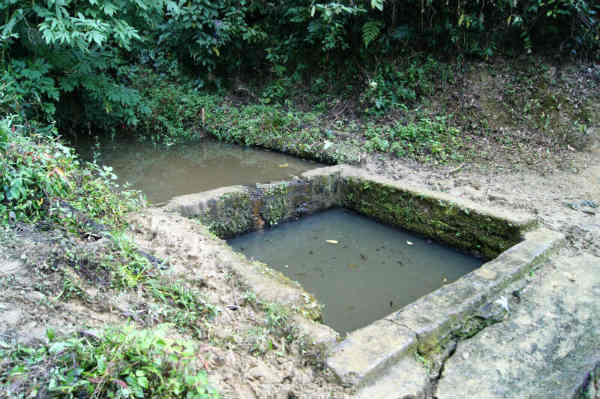 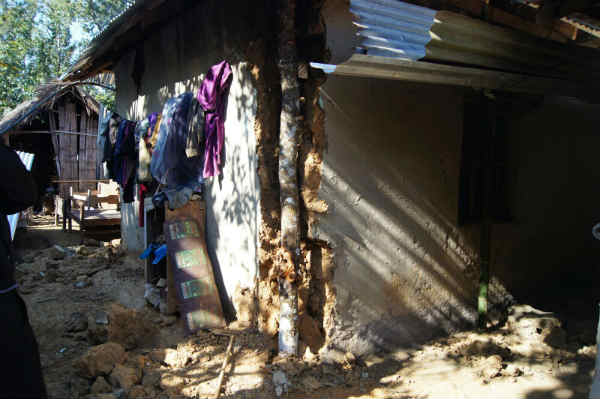 Homes and water supply pipes in Longmai 3 village have been damaged by the earthquake. Photo credit: Nishant Buragohain/Oxfam

In Longmai 3, a village in the Tamenglong district, water pipes have been damaged. People in the Longmai villages have been using water they had stored before the earthquake till the supply is restored, as local water sources such as ponds have dried up. Some villagers are also trying to repair the pipes. 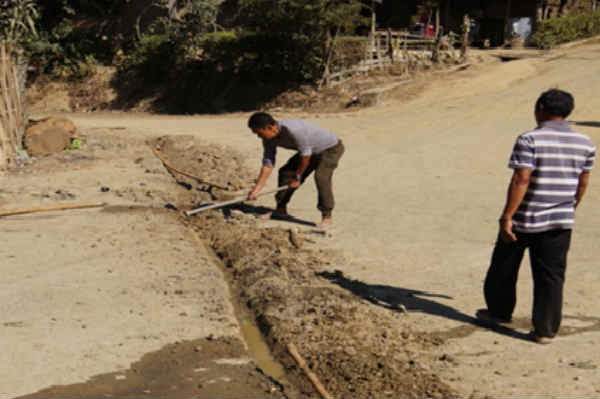 In Longmai 1 village, the primary water source, a freshwater stream, has turned turbid after the quake. 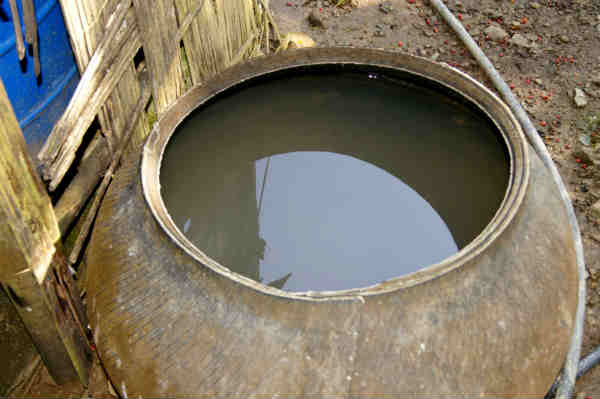 Water supply from a freshwater stream near Longmai 1 has turned turbid after the earthquake. Photo credit: Nishant Buragohain/Oxfam 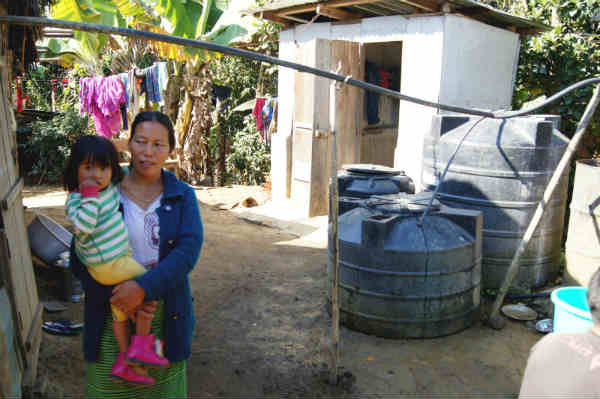 Oxfam is on ground in Manipur to provide aid as required. Oxfam specialises in providing Water, Sanitation and Hygiene (WaSH) support during any humanitarian crisis. 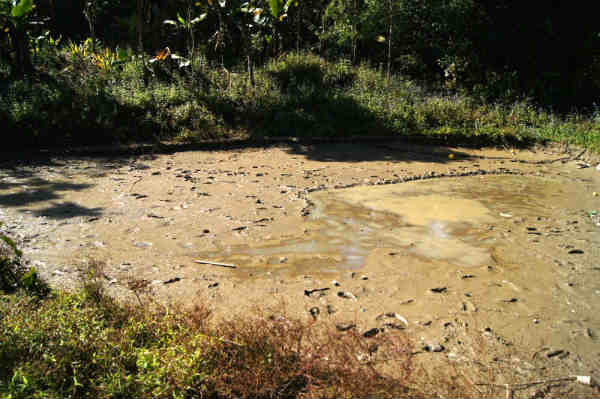