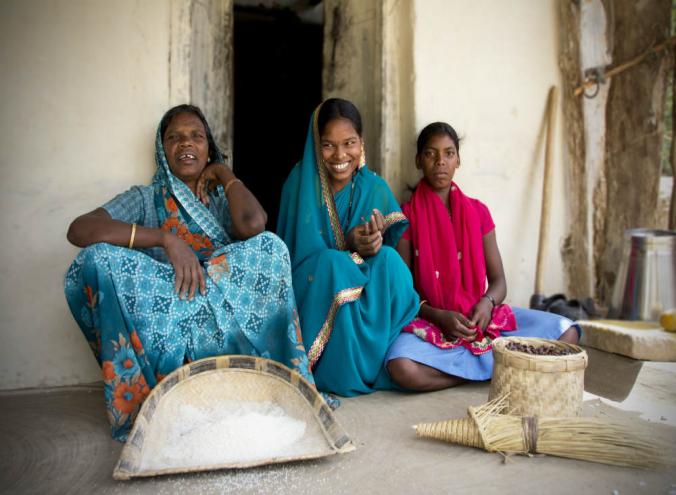 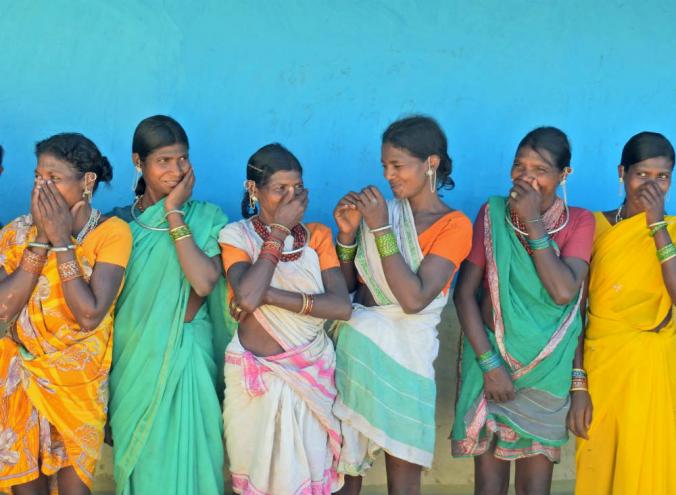 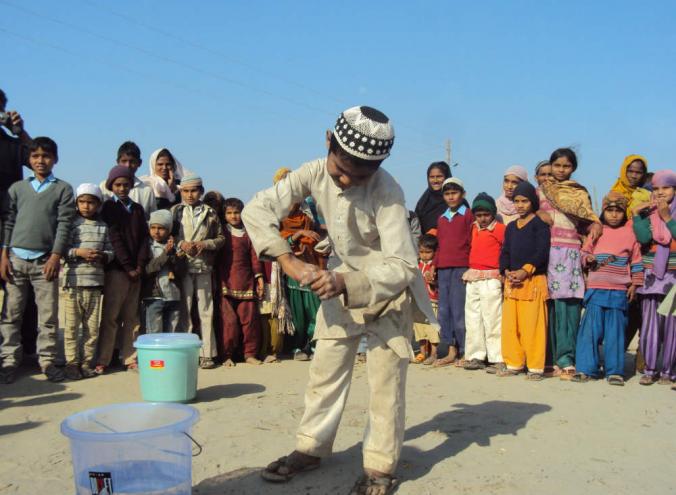 Oxfam India is a movement of people working to end discrimination and create a free and just society.

We work to ensure that Adivasis, Dalits, Muslims, and women and girls have safe-violence free lives with freedom to speak their mind, equal opportunities to realize their rights, and a discrimination free future. We research to find lasting solutions to end rising inequalities and exclusion of marginalized communities from getting decent jobs, quality free education and healthcare. We campaign with the public to demand policy changes from governments for creating a just and inclusive country as envisioned in the Indian Constitution. We mobilize support to save, protect and rebuild lives of the poorest of poor affected by crisis and humanitarian disasters.

By putting the rights of marginalized at the heart of everything we do, we work to create a discrimination free India where everyone lives a life of dignity, free from injustice and inequality.

Over the last year, we have changed the lives of over one million people in our six focus states*. We are also part of the Oxfam global confederation with affiliates in 21 countries fighting together build a better world.

Join us as we fight discrimination today, to end it for good.

WHY WE ARE HERE

Millions of people in India face discrimination on the basis of their gender, caste and economic backgrounds. These interwoven and complex inequalities further divide our societies and make the voices of millions go unheard. Unequal societies tend to have higher levels of inequality and poverty.  We are here to beat discrimination and inequality. We believe in creating a society where people are not forced to fight for their right to life and security, to be heard, right to education, health, shelter, food and water.

All lives are equal, and no one should face discrimination in realizing their rights. We believe the time to act is now.

HOW WE MAKE IT HAPPEN

Oxfam India believes in the power of people. We work with communities, local partners and supporters to fight discrimination with a feminist lens through three approaches.

Rising instances of discrimination, growing inequality, unprecedented climate conditions, and greater uncertainty are new and require new knowledge and ways of working. We study, research and dig deep to find solid evidence which can help governance systems take inclusive policy decisions that address current risks so that poor and vulnerable people can realize their rights despite shocks, stresses and uncertainty.

Marginalized communities can gain control over their own lives by exercising their right to political participation, freedom of expression and information, freedom of assembly and access to justice. We support movements of Dalits, Muslims, Adivasis, and women and girls. We amplify their voices by engaging with active citizens to support their demands for equality and accountability from those in power.

We are committed to the people, both who we work with and our supporters.

Oxfam India believes in the power of people coming together for Justice and Equality.

In our 70-year history, we have seen that, when people join hands, raise their voice and demand action, change happens. We are committed to the power of people to fight discrimination and help marginalized communities pull themselves out of inequality and injustice. Therefore, our work and organization is based in the communities that are most affected, so that we can deliver change quickly and with impact.

Oxfam India uniquely combines the power of public and the learnings from grassroots with the strength of supporters, partners and allies to make a positive impact in the lives of millions of people.

From supporting women farmers in Bihar to demanding good quality education for children in Uttar Pradesh, from mobilizing public support in Delhi, Bangalore and Hyderabad to delivering life-saving aid in Assam and Manipur, we strive to ensure that the most marginalized people are heard.

And we won’t stop until everyone in India can live a life of dignity free from discrimination.

OUR VISION FOR THE FUTURE

Over the next five years, we will help many more people from socially and economically excluded groups (Dalits, Adivasis, Muslims, and Informal Sector Workers), and especially women in exercising their right to live a life of dignity and free from discrimination.

And we cannot do it without your support. We need more voices to join us in speaking truth to power so that we can influence the policies and attitudes that will fight discrimination across the nation.

As India’s leading movement against discrimination, we will not rest until everyone in our country can live in a fairer, equal society, and leave injustice and discrimination behind forever.

HOW IT ALL STARTED

Oxfam has been in India since 1951. It first came to India to respond to Bihar famine. In 2008, Oxfam India became an independent affiliate and an Indian NGO. Oxfam took stock of the states it was needed the most in and started working on the ground in six poorest states of India—Uttar Pradesh, Jharkhand, Bihar, Chhattisgarh, Assam and Odisha.

Oxfam India is an autonomous Indian organization and has staff and board members from within India. Oxfam India is a member of the global confederation of 21 Oxfams across the world. Government of India has registered Oxfam India as a non-profit organization under Section 8 of the Indian Companies Act, 2013.