The journey from Raipur to Kondagaon begins. It's the start of a long two week tour for a group of British Indian women who support some of Oxfam India's gender projects in Chhattisgarh and Odisha. Here is a photo essay:- 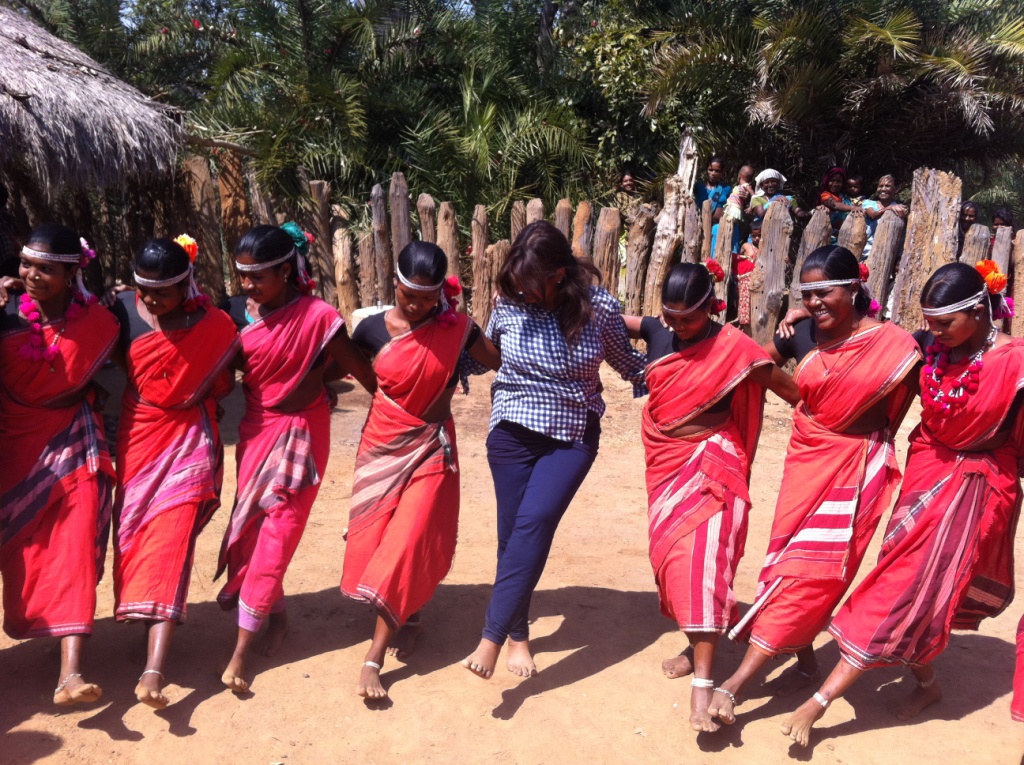 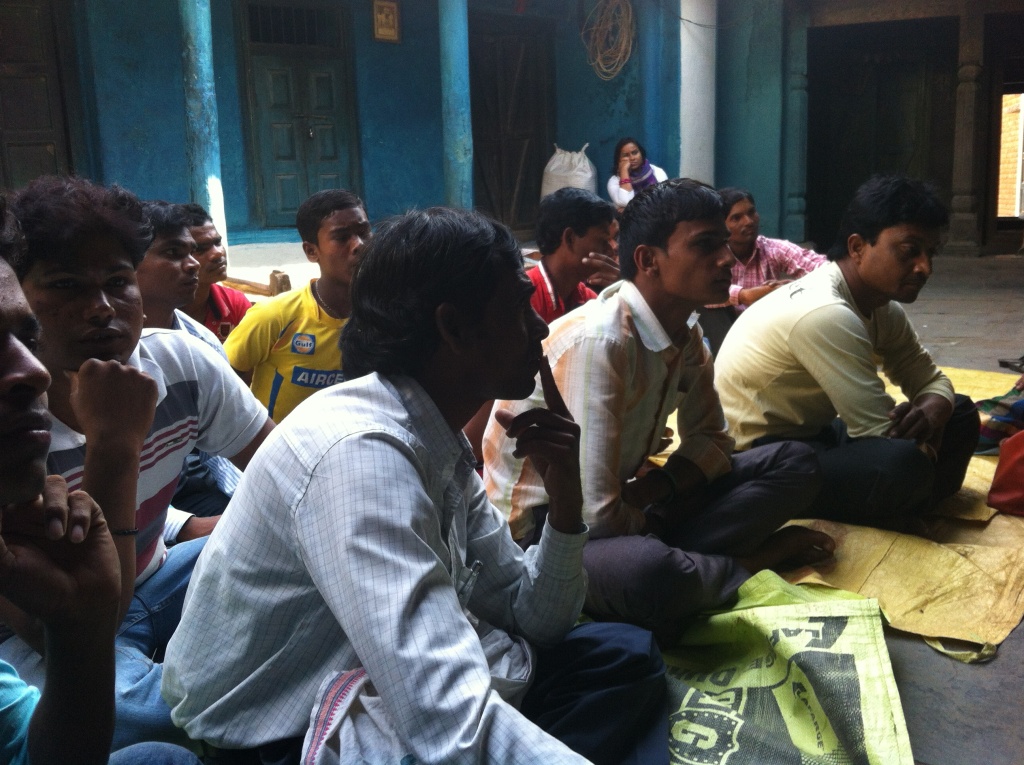 A group of young men in Mahasamand district curiously ask the Asian Circle members what gender violence is like in the western world. 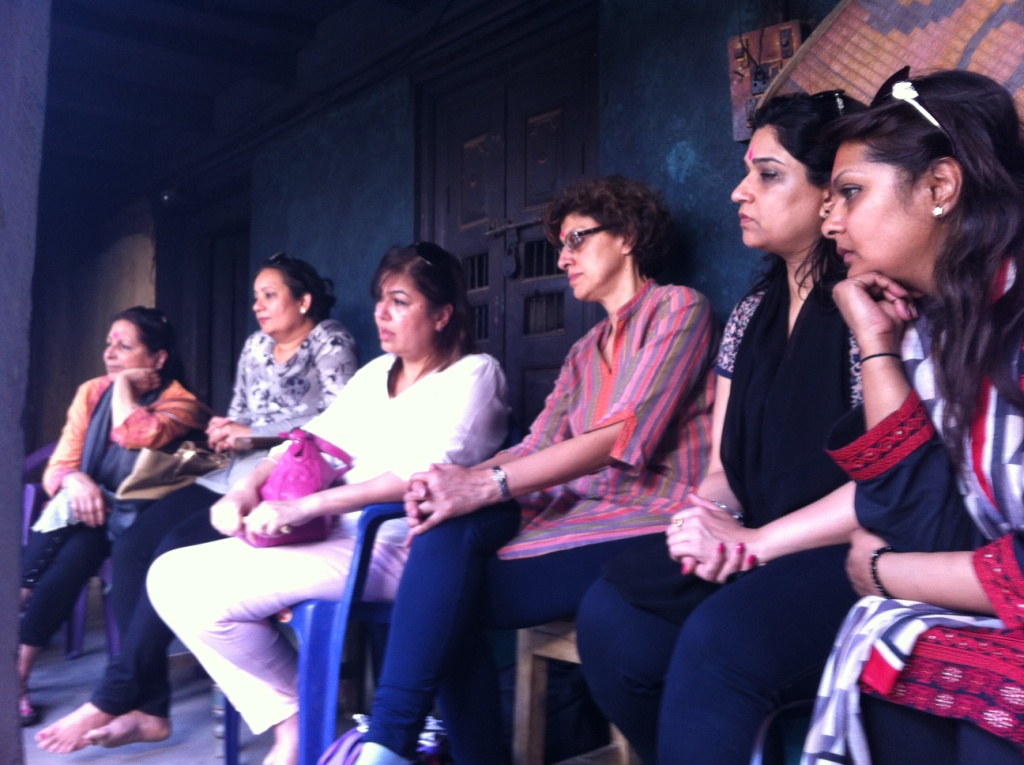 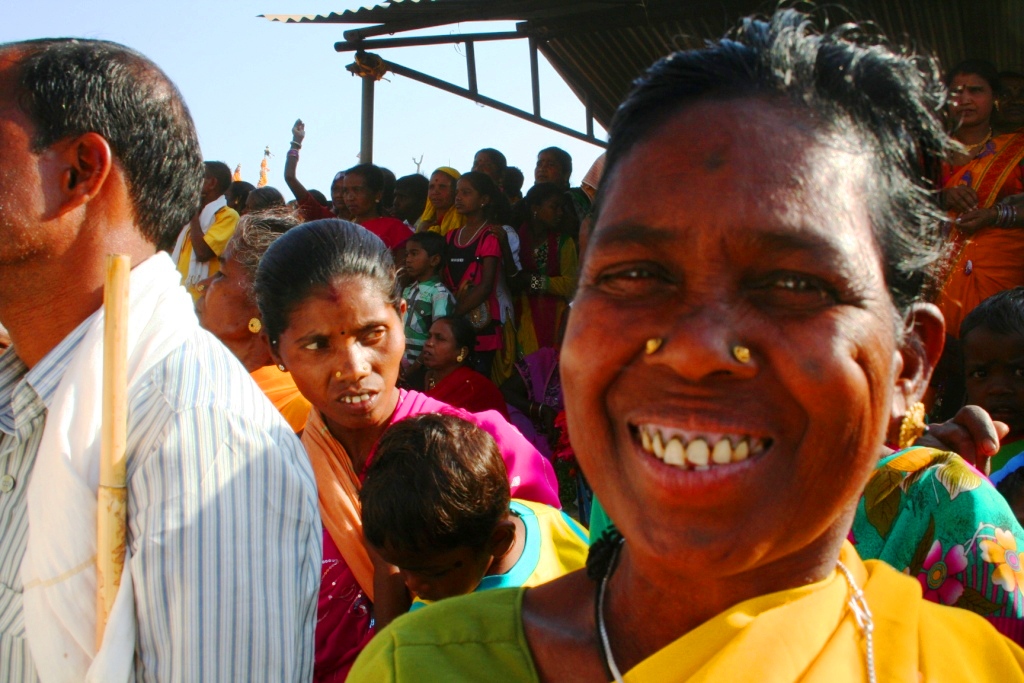 A tribal woman of Kondagaon district in Chhattisgarh. 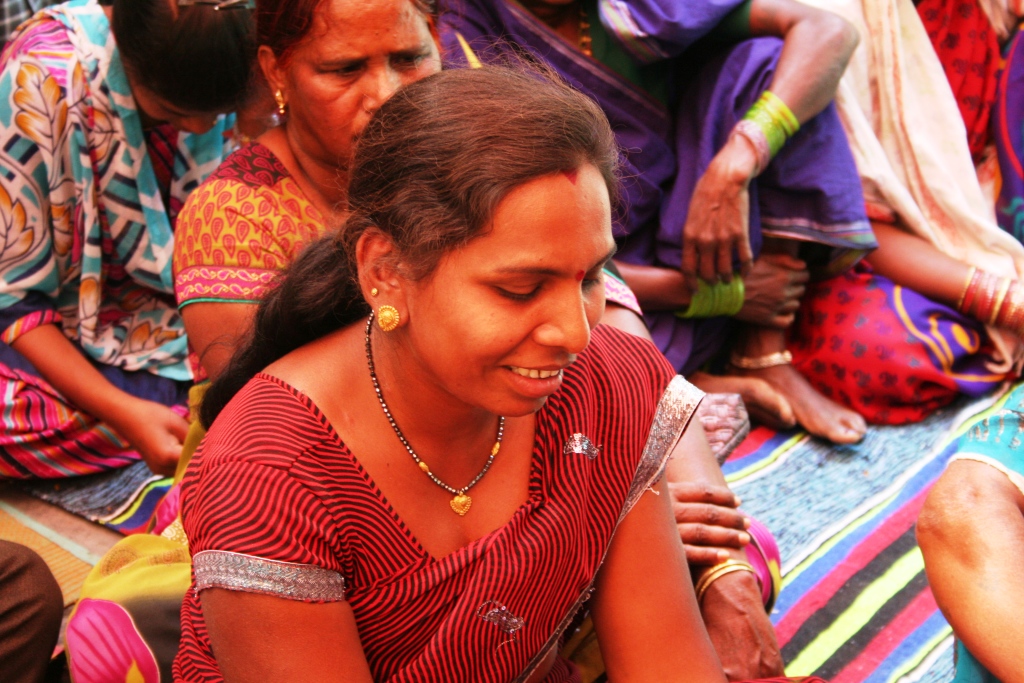 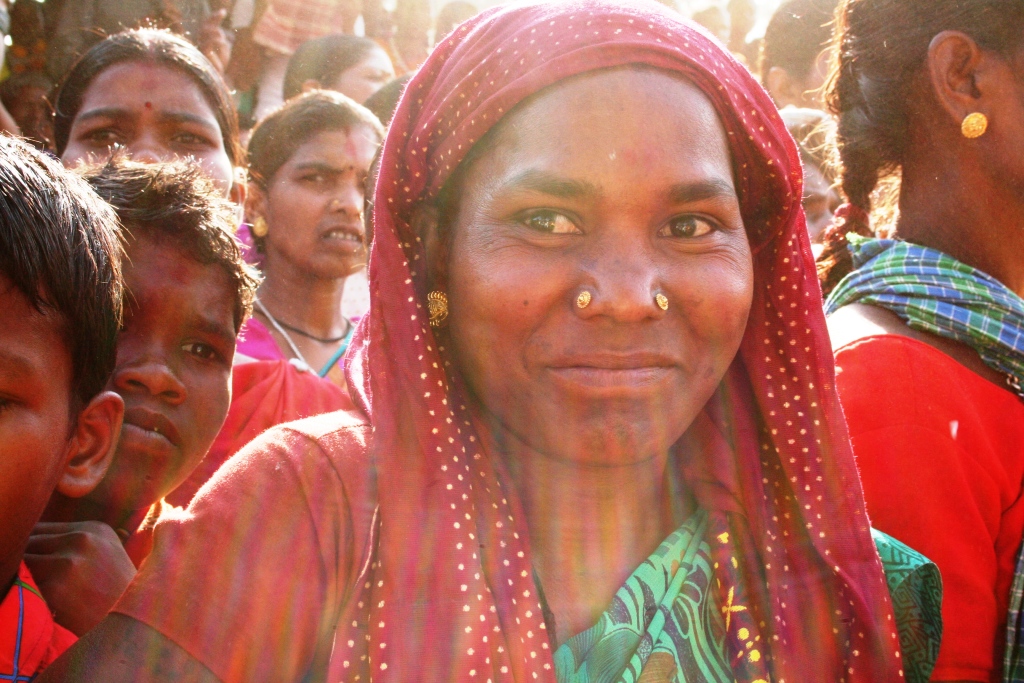