@Oxfam demonstrates the importance of WaSH in a disaster to 100,000 people in Bihar. Know more http://bit.ly/1bLz0yv

Every year Bihar celebrates its foundation day on March 22. This year, Oxfam India participated in the three-day event from March 22 to 24, by showcasing its humanitarian work in the region and the country.

The pavilion, one of the largest in the event, attracted nearly 100,000 visitors.

The BSDMA gave special recognition to Oxfam India for its efficient utilization of resources.

Oxfam India engaged the audience through the medium of audio-visuals, nukad natak, puppet show, hand washing station and display of miniatures and survival kits for disaster.

The main focus was to promote hand washing through practical and pictorial demonstration.

The event also helped Oxfam India showcase the importance of Water, sanitation and hygiene (WaSH) during any humanitarian crisis. The organisation specialises in providing WaSH support after any disaster.

A quick recap of the event: 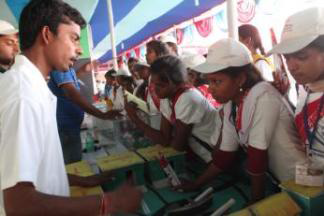 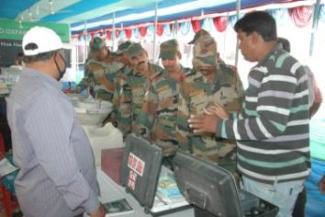 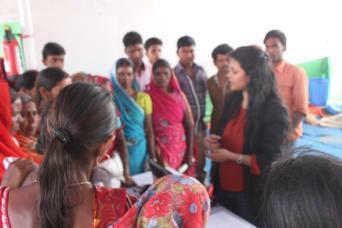 Click here to see more images of the event.