In 2018, Oxfam India in alliance with these key stakeholders had conducted a research in six districts of Jharkhand (Ranchi, Hazaribagh, Giridhi, Godda, Gumla, Dumka & West Singhbhum) to understand the potential of the Forest Rights Act and its performance in Jharkhand. Based on the analysis, a Charter of Demands on FRA 2006 was prepared with the support of evidences and facts from the field. The Birsa Mines Monitoring Centre in consultation with other civil society organisations working on FRA, specifically on mining & its impact on forest land, decided to further share this Charter of Demands with legislative members. They interacted with party members from Congress, RJD, JMM, and APP and educated them on the existing loopholes in their district’s implementation status of the FRA 2006 and the unwillingness of the administration to review and monitor procedures for approval of claims (IFR & CFR) processed through the gram sabha.

This year, this alliance of CSOs, academic institutes, local networks, and legislative members collectively responded to the 13 February’19 SC order on eviction of forest dwelling communities by carrying out a Pad Yatra on 19 March’19 to meet the Governor of Jharkhand and submit the People’s Memorandum on FRA. They also proactively participated in their respective district’s review at the DLC and SDLC level.

The central government announced amendment of the Indian Forest Act 1927, which ultimately violates the rights of the gram sabha and limits the accessibility of forest dwelling communities to forests. Reflecting on this, Oxfam India in collaboration with CSOs organised a state level consultation meeting with legislative members on 14 Oct’19 to discuss current issues related to the FRA 2006 and the threats that lay over forest dwelling communities, who are totally dependent on forest land for their survival.

Purpose of the programme

How Oxfam India transformed lives in 2019

Meet the women who are standing up against domestic violence

An Open Letter to All the Chhotu’s, Munna’s and Bachcha’s 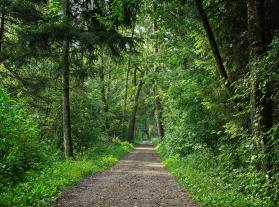 Last year among the many environmental disasters, the ferocious burning of Amazon rain forests unleashed horrors on the home of indigenous communities, animals, biodiversity and the... 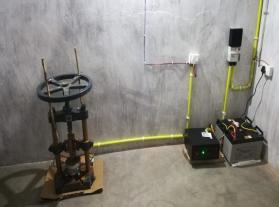 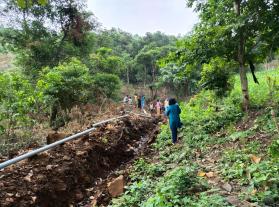 Agriculture and minor forest produces are major sources of income for forest dependent communities, especially for Tribals or Adivasis. Agriculture is not very lucrative as it is la... 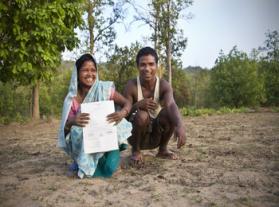