Oxfam India works to address root causes of poverty and inequality. We see poverty as a problem where people are deprived of opportunities, choices, resources, knowledge and protection. Poverty is something more than mere lack of income, health and education. It is also people's frustration on being excluded from decision-making. While the Universal Declaration of Human Rights is the guiding framework under which Oxfam India functions, we also derive our mandate from the Constitutional Rights promised to every citizen of the country.

Persistent poverty and inequality is not just a violation of basic human rights of the people but it also undermines economic growth of a nation by wasting talents and human resources. It leads to a skewed society where power and decision-making remains in the hands of a few, leading to greater conflicts and undermining social cohesion.

Stories that inspire us. 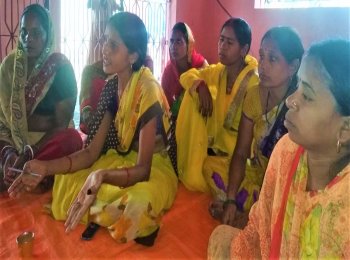 When Manju Devi was married off at a very young age, she had given up on her dream of becoming a teacher.
Read More 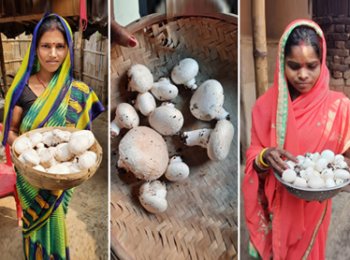 Sitamarhi is a flood-prone district in Bihar. During the floods of 2016, and the subsequent years, there was huge destruction of lives and livelihoods.
Read More 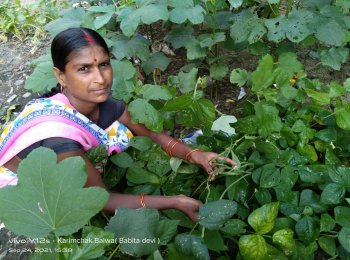 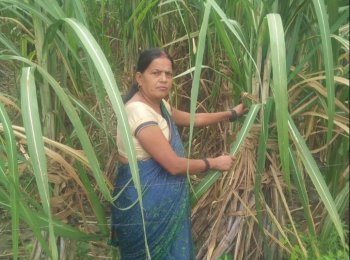 “Due to my poor economic condition, people didn’t listen to me and relatives didn’t support me. I had to compromise on everything.
Read More 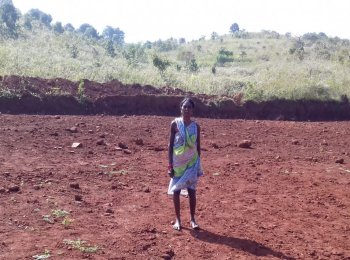 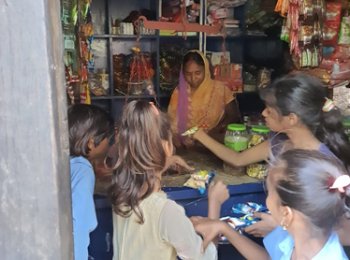 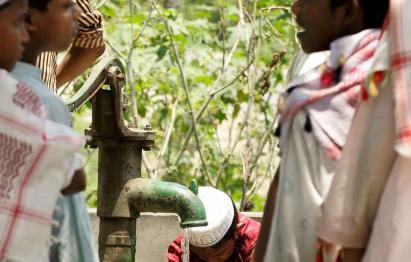 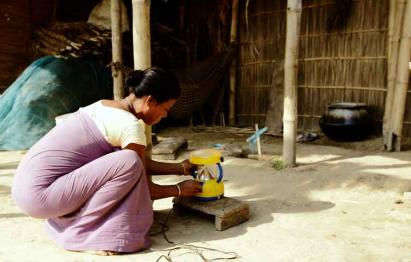