Anup Khosla was the Chief Financial Officer of HelpAge India from May 2003 to March 2012 and thereafter Financial Advisor till his retirement. Since then he has consulted with NASSCOM Foundation as their Financial Advisor and Mobile Creches to review their Accounting processes. He is currently a member of Mobile Creches’ General Body, Accounts and Audit Committee and ERP Advisory Committee. Prior to joining HelpAge India he was in the corporate world for 28 years. He started his career in the U.K. and worked with Hoover Limited and Esso Petroleum Co, Limited for 11 years. He has worked in India as Corporate Finance Manager of Ranbaxy Laboratories and Group Executive Vice President of Montari Industries. He also worked as General Manager Finance with Suhail and Saud Bahwan, before moving on to Sri Lanka as Group Financial Controller of the Maharaja Organisation. He worked as Group Chief Financial Officer of the Chaddha Group, prior to switching to the NGO sector with HelpAge India. He is a MBA and Chartered Accountant from the U.K. as well as an Indian Chartered Accountant. 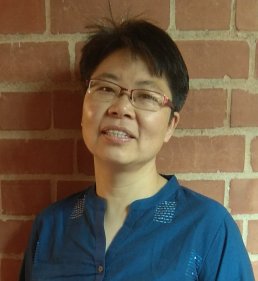 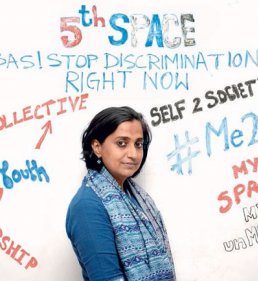 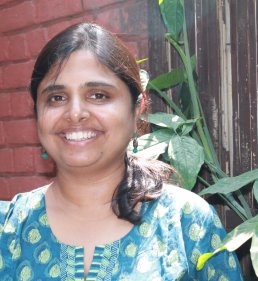 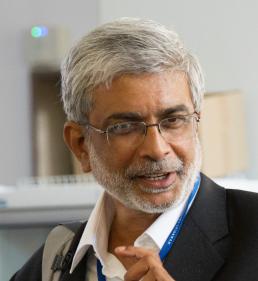 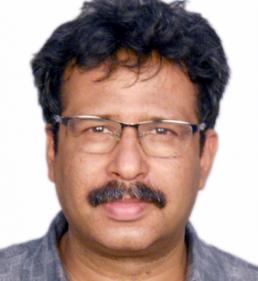 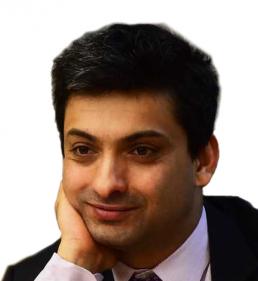 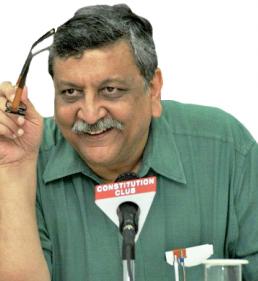